Players from around New Zealand took part in qualification rounds in the weeks prior to the competition final.

On Sunday 1st October, the player who qualified competed against each other to find the national champion throughout the various competition categories. 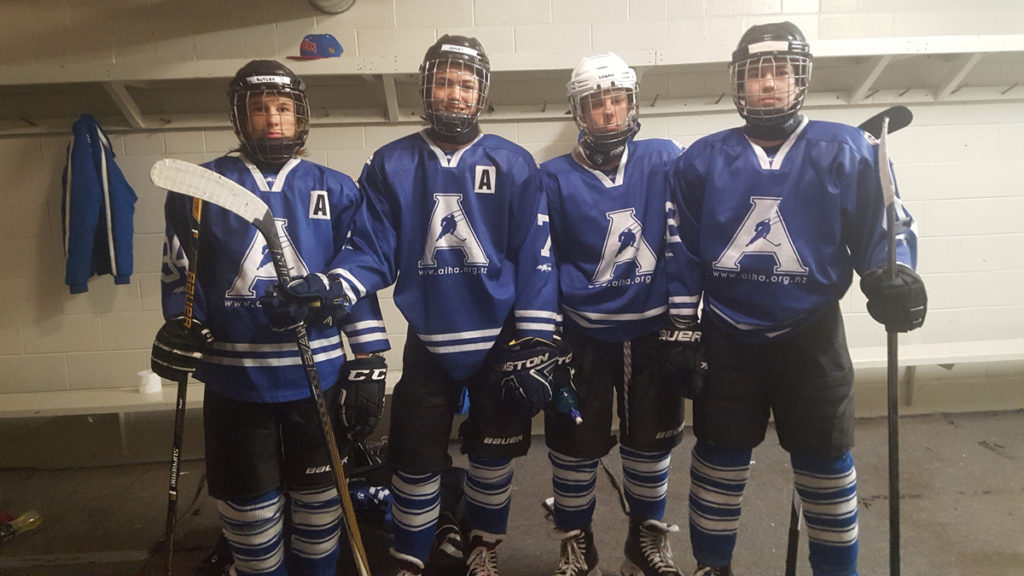