The Auckland Women’s rep team, the Auckland Steel, finished the season as gold medallists without dropping a single point throughout the whole season. Although they went into finals weekend certain of the first place, the team were determined not to let this influence the way they played each game, and it paid off.

Equally positive is the fact that no Auckland player featured in the top ten most penalised players.

In his over 25 years of coaching experience, Head Coach Andy Kaisser has never managed to coach any team without losing a single game over an entire season. 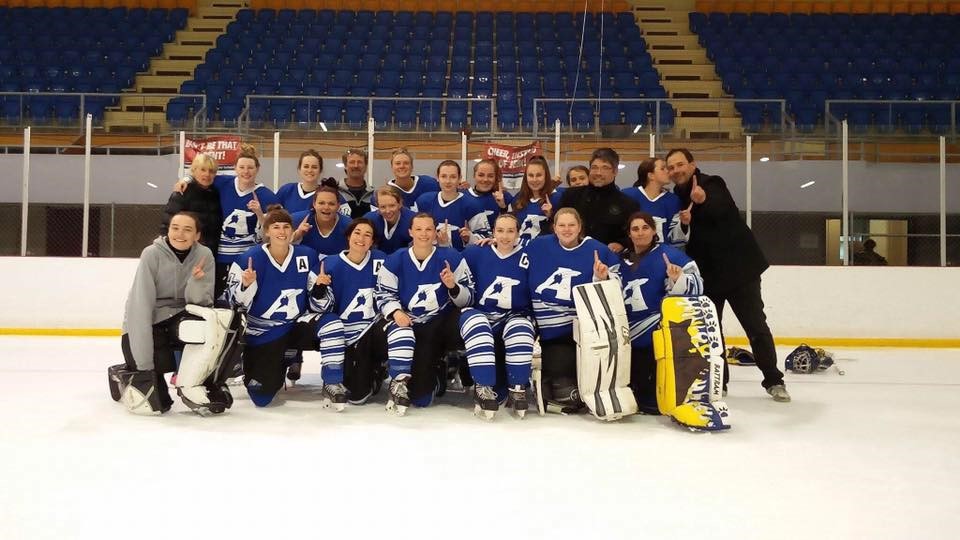