The season will begin in July with games in Auckland, Dunedin and a finals week in Queenstown in early October.

Try-outs will begin with a trial game on 27 May and fitness test on 28 May.

To be considered for the team players must provide an expression of interest to Darren Blong (dblong19@gmail.com) by 19 May 2017. 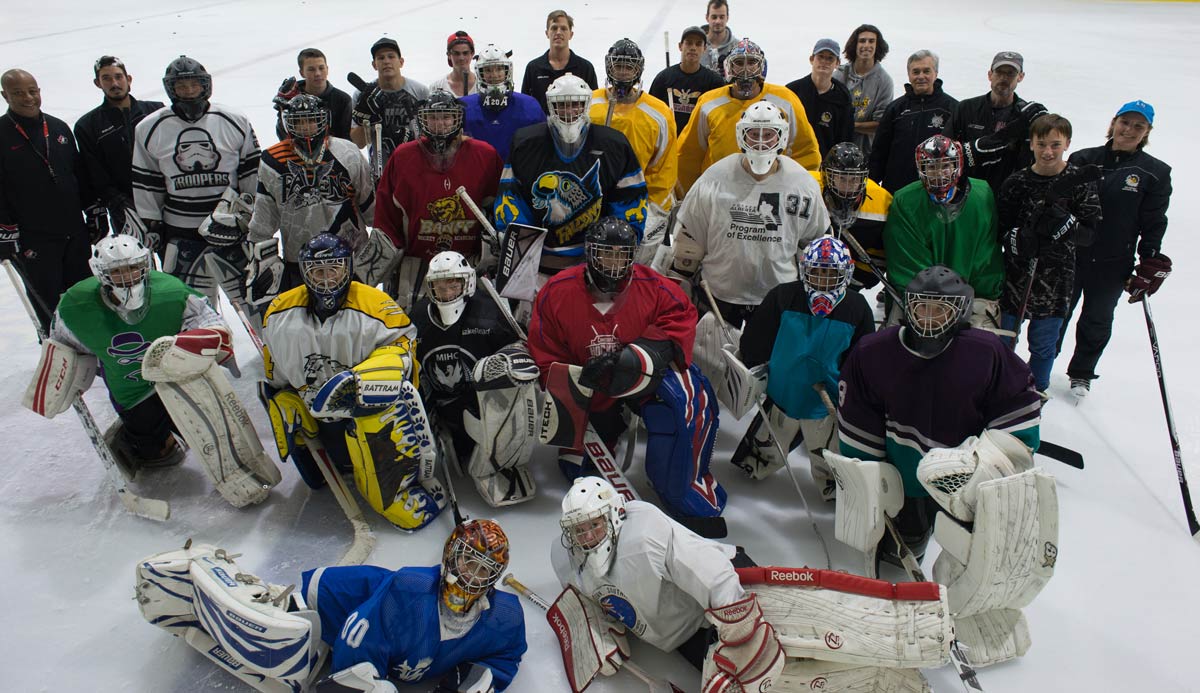 Over the weekend of April 29-30 at Botany, a goalie camp was run by Canadian Goalie Coach Perry Wilson and former NZ Ice Fern goalie Lyndal Heinemann with assistance from NZ goalie Rick Parry.

Wilson has been operating in NZ over the last couple of years advising and training goalies in the NZ national U18, U20 and Senior Mens and Womens teams as well as running camps throughout the country.

The eighteen goalies who attended this camp had the fortune to learn from the knowledge and experience of such a renowned goalie coach.

The AIHA Under 17 team was invited to take part in a 2 day training camp and Tasman Cup competition during the April School Holidays, held at the Dunedin Ice Hockey Club.

Teams from Auckland, Christchurch, Dunedin, Queenstown and Melbourne attended, in a competition that was fiercely contested to the very end.

Following a three day round robin series, the 4 top teams were within a single goal difference for top spot. The elimination finals saw Dunedin fall from 1st to 4th position with a single goal from Melbourne making the difference.

The competition culminated in the final for top place between Auckland and Melbourne, with Auckland proving too strong in the end with a well-timed final run, taking home the trophy after a hard fought win over Melbourne.
The competition format proved to be very popular with all teams, and Melbourne vowing to return for next year.

The Term 1 School Holidays are coming up quick, and if you’re sick of the kids at home on the computer all day, why not get them out on the ice having fun!?

There are a few different options available as follows:

Booking/More Information:
If you would like to secure a place for your child, please email Csaba at csaba@camorrahockey.co.nz or phone 021 052 5592 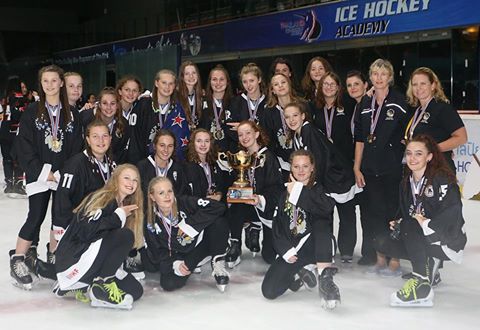 AIHA would like to congratulate all the NZ U18’s players and coaches who competed in the IIHF Ice Hockey Women’s Challenge Cup of Asia. This was a great result from an awesome bunch of girls and support staff competing in their first internatonal competition.

Safe travels home and we look forward to see you back on the ice in NZ! 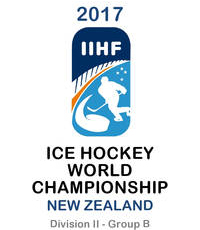 The 2017 Ice Hockey World Championships round robin will take place at Paradice Botany from 4th to 10th April 2017.

Teams from around the world will take place in these exciting games of hockey.

For more information and the full tournament schedule, check out the International Ice Hockey Federation website: AIHA player Grace Harrison will continue her NCAA journey this weekend, when St Lawrence University take on Yale, in the first quarter final games of the ECAC knockout. The St Lawrence Saints are second in the ECAC division and ranked fifth nationally. The team winning the ECAC division will battle it out for National honours in the ‘Frozen Four’ competition, to be held in St Louis in mid-March.

In only her second year of NCAA Division I hockey, Grace has started in 29 of the Saints games, achieving 8 shutouts, an average of 1.54 goals per game and a save rate of  92.8%. The Saints have an impressive 24 wins / 4 losses / 4 draws record so far this season.

The first quarter-final game between the Saints and the Yale Bulldogs will start at 12 noon Saturday (NZ time), with free live coverage available at http://saintsathletics.com/sports/2013/9/17/WHOCKEY_0917131523.aspx?path=whockey

Come along and take part in this exclusive event featuring the renowned Perry Wilson. Have a Go Day Six teams competed in an U10 tournament over the weekend.

Four teams were represented from Auckland and two from Dunedin. Teams consisted of two lines of three players plus a goalie and played in a round robin format.

The two semi finals were decided by penalty shootouts as was the bronze medal match. However after many goals, a few tears, kids rolling around the ice and many smiles, Dunedin White emerged from the pack as the winning team.