The NZIHL is New Zealand’s national ice hockey league. It is an amateur league that was formed in 2005 to develop the sport in New Zealand and to give the top players regular competition against each other to improve the skill level of the game domestically and make New Zealand more competitive on the international scene.

Because the NZIHL is held during the Northern Hemisphere’s ice hockey offseason, many quality players travel to New Zealand and enjoy an off-season abroad while keeping in ice hockey shape. The competition is comparable to North America’s lowest professional levels, impressive for a southern hemisphere country in the sport of ice hockey.

Auckland Ice Hockey in the NZIHL: 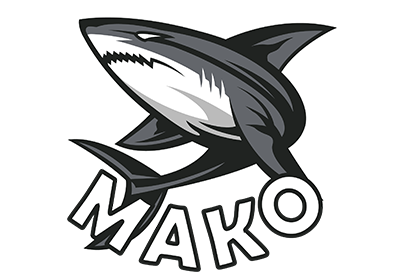 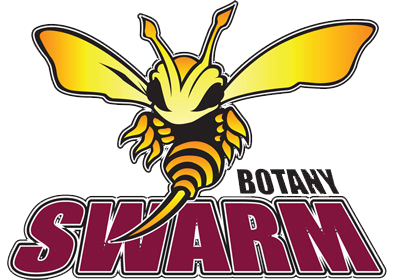 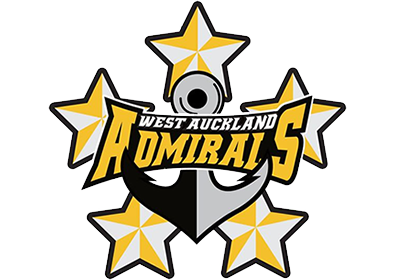